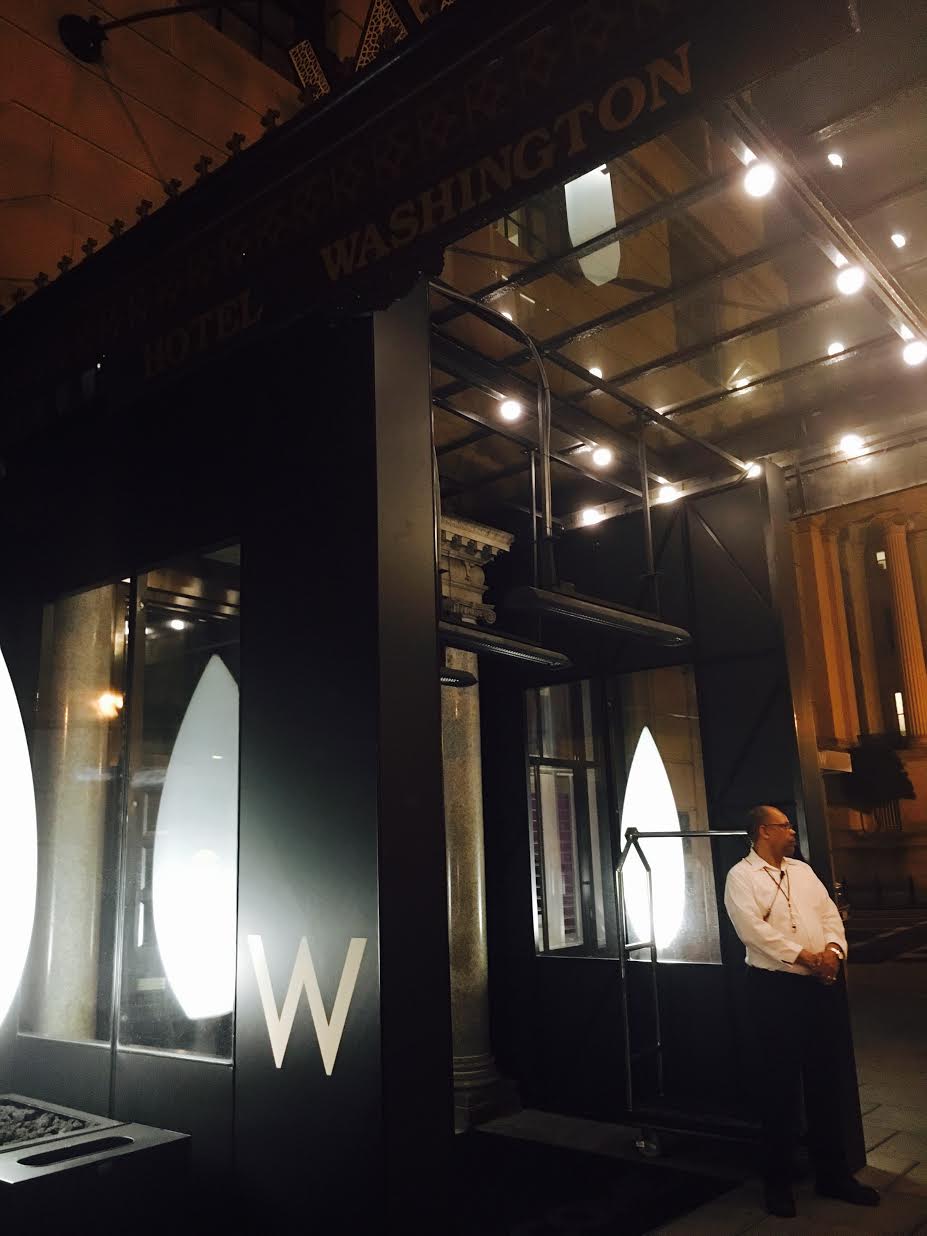 The NNPA is an organization that host over 205 black owned and operated publications. Every year the publishers of these numerous publications throughout the U.S. convene to collectively celebrate and organize during Black Press Week.

The current President and CEO is Dr. Ben Chavis and publisher of the Washington Informer in Washington, DC, Denise Rolark – Barnes serves as chair. 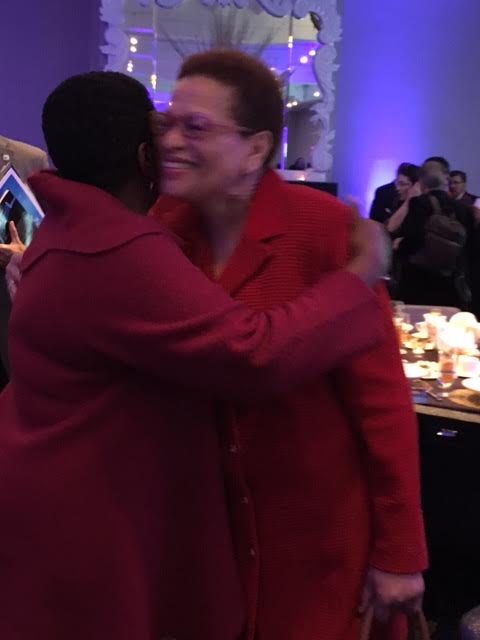 As always, here is dinner:

After the awards ended, on the other side of the rooftop was the after party for the White House State Dinner where President Obama hosted Canadian Prime Minister Justin Trudeau. Of course it was a private party and my invite got lost.

Until next time check out quick Shots of the luxurious W Hotel: 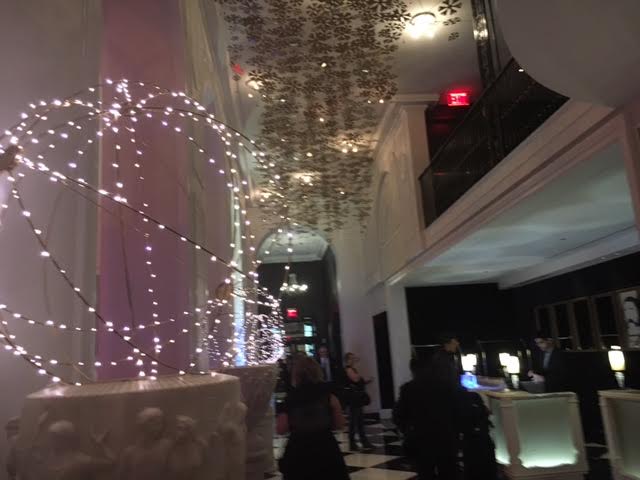 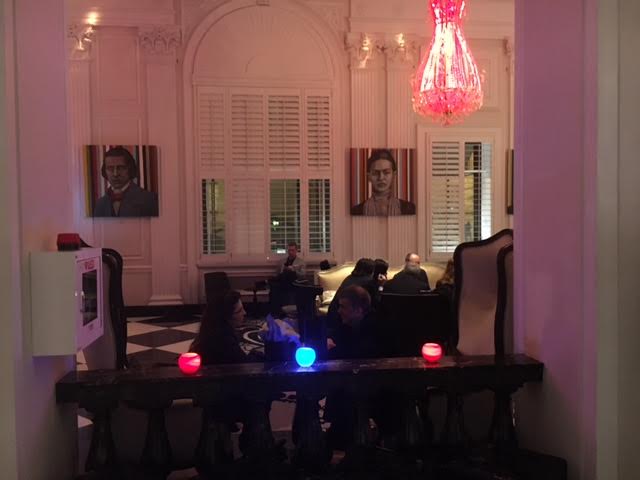 END_OF_DOCUMENT_TOKEN_TO_BE_REPLACED

Remembering The Life of …